By Partnering with our Pharmacist advisor, you will benefit from an experienced mentor who was once in your shoes. 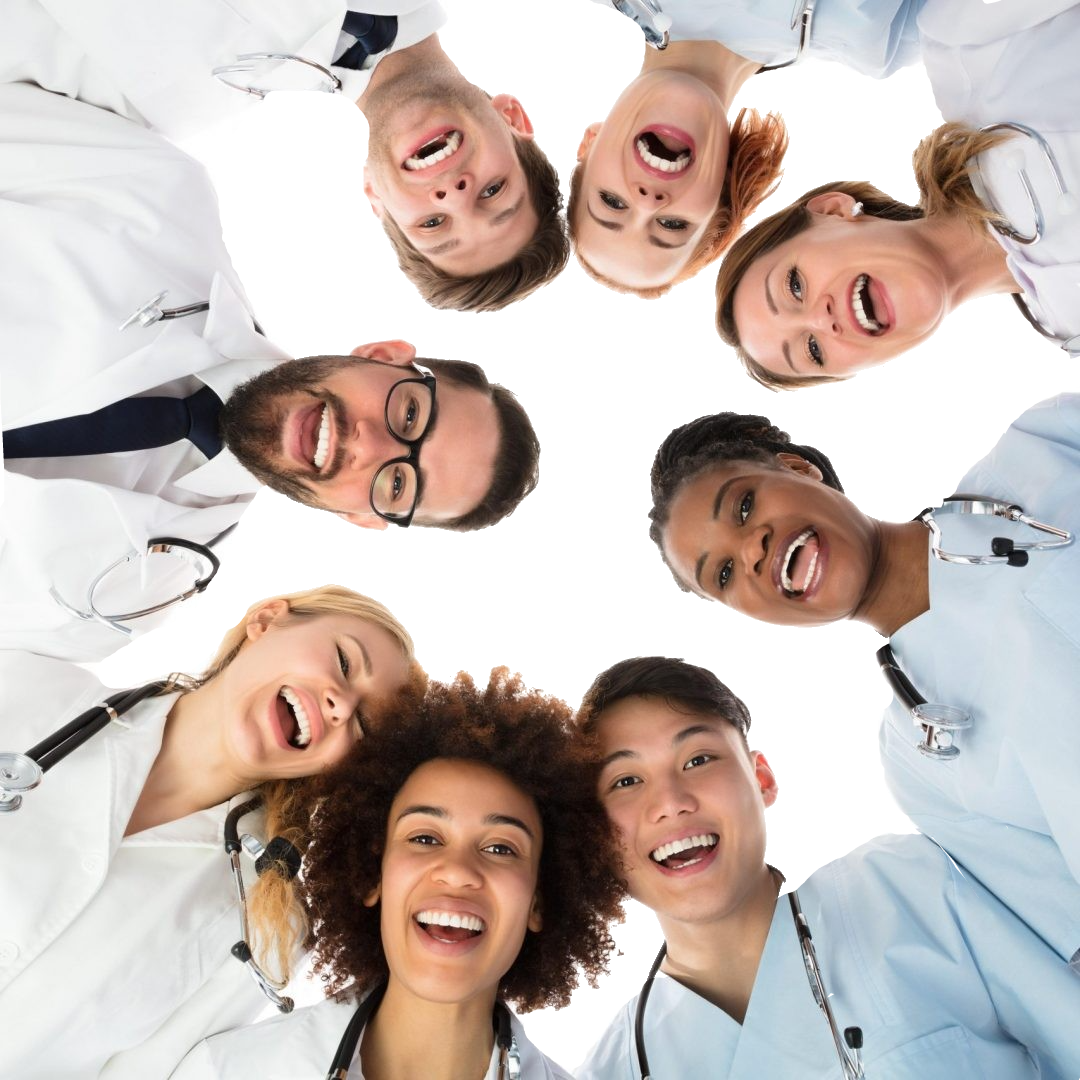 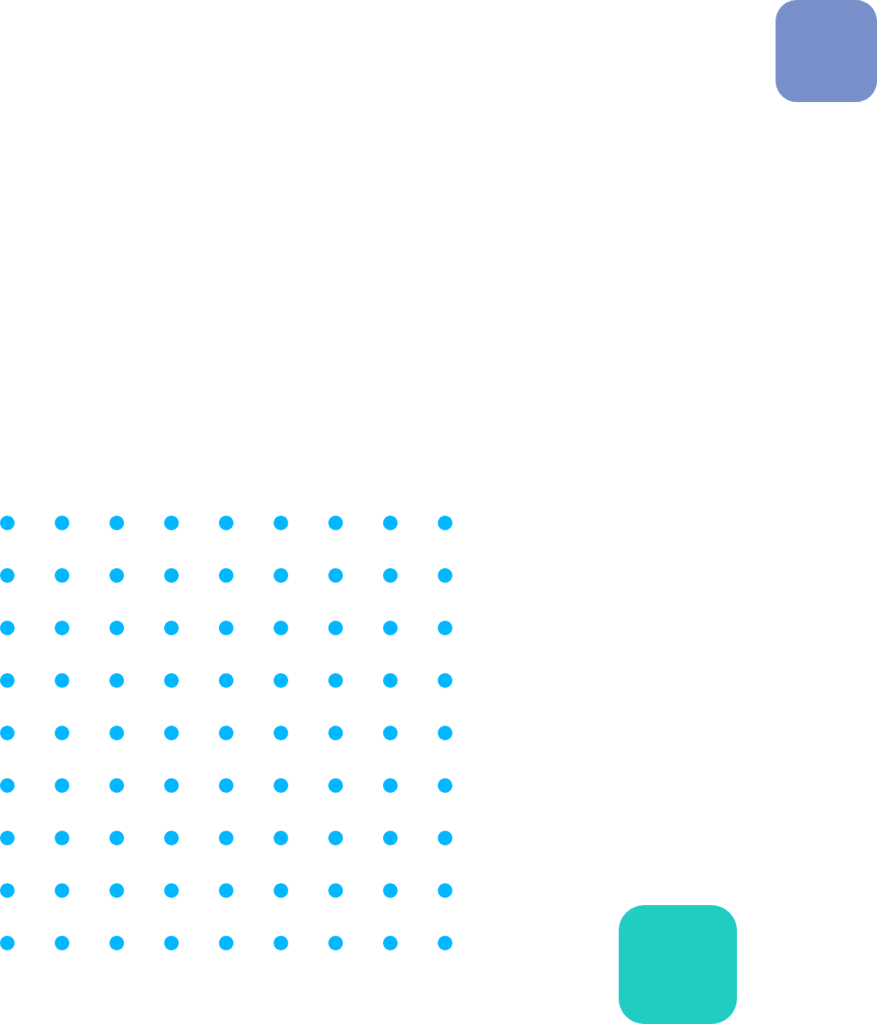 Gain step-by-step guidance as you embark on the journey to Pharmacy School with one-on-one personalized mentoring with Dr. Kiana Dixson.

PPMP seeks to provide a tailored strategic advising plan to help you successfully transition from a Health Pre-Professional Student to a Strong Pharmacy School Applicant.

Dr. Kiana Dixson is a recent graduate of Florida Agricultural and Mechanical University (Tallahassee, FL), where she earned her Doctor of Pharmacy. Prior to pharmacy school, she received her Bachelor of Science in Chemistry and Biochemistry from Georgia Southern University (GSU) in Statesboro, GA. During the course of her undergraduate career, Dr. Dixson was first introduced to the pharmacy while facilitating health events as a Health and Wellness Ambassador for GSU in partnership with Kmart Pharmacy.

During pharmacy school, Dr. Dixson was very involved with mentoring early-career pharmacy and pre-pharmacy students. She volunteered as an ambassador for Florida A&M University, which promoted the pharmacy profession to high school students. Kiana is also currently a member of the Rho Chi Honor Society and the American Society of Health-Systems Pharmacists.

Dr. Dixson has explored many fields of pharmacy, including community/retail, hospital, ambulatory care, and nuclear pharmacy. After being involved in multiple subjects of pharmacy, Kiana is passionate about motivating others in exploring all aspects that pharmacy has to offer, including the non-traditional roles!

Fill up the form below for us to assist you with your inquiries.